The UN reported that more than one billion people of the world’s residents live in inadequate housing, mostly in the sprawling slums and squatter settlements in developing countries.

The Habitat Agenda, Paragraph 60 gives the precise explanation what it is considered an adequate shelter and not only a roof over one’s head. The cost of doing nothing may be even greater, as the new urban slums are potential breeding places for social and political unrest.

Brazil and this “Jambalaya/Copacabana Palace” is not an exemption, despite having ratified the international UN treaties related to “Human Rights” on the 6th of July 1992, and having incorporated them into the national legislation through Decree 591 (constitution of Brazil 1988 – artigo 5, 2. e. 3).

The people of “Copacabana Palace” are the “sem tetos, sem terras, sem moradias”. Generally hidden from view, they represent the dark side of Brazil’s multibillion-dollar spending spree on global sporting events such as the 2007 Pan American Games, the 2014 FIFA World Cup, and the 2016 Olympics. There are thought to be several million people in Brazil without a stable roof, homeless and landless, and the number is rising. Despite government housing schemes and anti-poverty policies they face a bleak future.

Pressure groups who fight for the homeless claim that there are more than 5 million empty rooms and apartments in Brazil. Squatters who occupy such abandoned spaces and try to make them livable often face police hostility or eviction. Over 300 families have found a kind of refuge here; a place that is ironically also called “Copacabana Palace” besides many other names like Jambalaya, as per the Brazilean TV-Show, or Carandiru as per the famous state prison in Sao Paulo. It is a condominium complex that was built over 30 years ago but which, due to serious construction and financial problems, was never finished and has been occupied.

Life here is hard: the basics — like fresh water on all floors, a working sewage system, and stable electricity — are missing. Lack of sanitation causes serious health problems; such as dengue fever, tuberculosis, meningitis, gastroenteritis, and skin diseases. Hall floors are already collapsing in several buildings, allowing one to see through the floor to next level.

Many of the people living here come from communities known as favelas. They have escaped from confrontations with drug dealers; or they can no longer afford monthly rent increases; or they have simply been living on the streets with no protection. Even worse off are those who were given social housing in a government program. Due to the presence of drug gang families that often surrounded or occupied these housing complexes, they could never occupy their new home.

But the people who live here are survivors. They usually subsist on monthly incomes between 80 and 250 USD, or live on the $15 to $100 they get from the government subsidy called the Family Basket. Most of them cannot count on regular employment and so become self-employed in the informal economy; as day laborers, or selling homemade food or soft drinks on the streets and highways.

They all dream big… “a dream of an own stable home”. In the last decade the government had proposed low interest housing programs that would provide housing relief under certain conditions. But there were miles of red tape and long waits; so getting such housing was often a matter of luck. Unfortunately promises, which are made during the election campaigns, are often never fulfilled.

This is a story of people trying to balance themselves on the narrow precipice between surviving and thriving. It’s is about their sufferings, their weaknesses and strengths, their failures as well as their success in the everyday efforts to survive, and rise above, a hostile situation. But nobody speaks about them. In a few words, near enough to participate of the richness and far enough from Rio de Janeiro to be simply ignored.

But this rusty, smoked and grey walls have a lot more to tell. This work represents their story, a sharing life with these great people, trying to reveal their everyday life: their happiness, sadness, needs, illusions, communities, and their strengths. This is home life for millions of Brazilians. 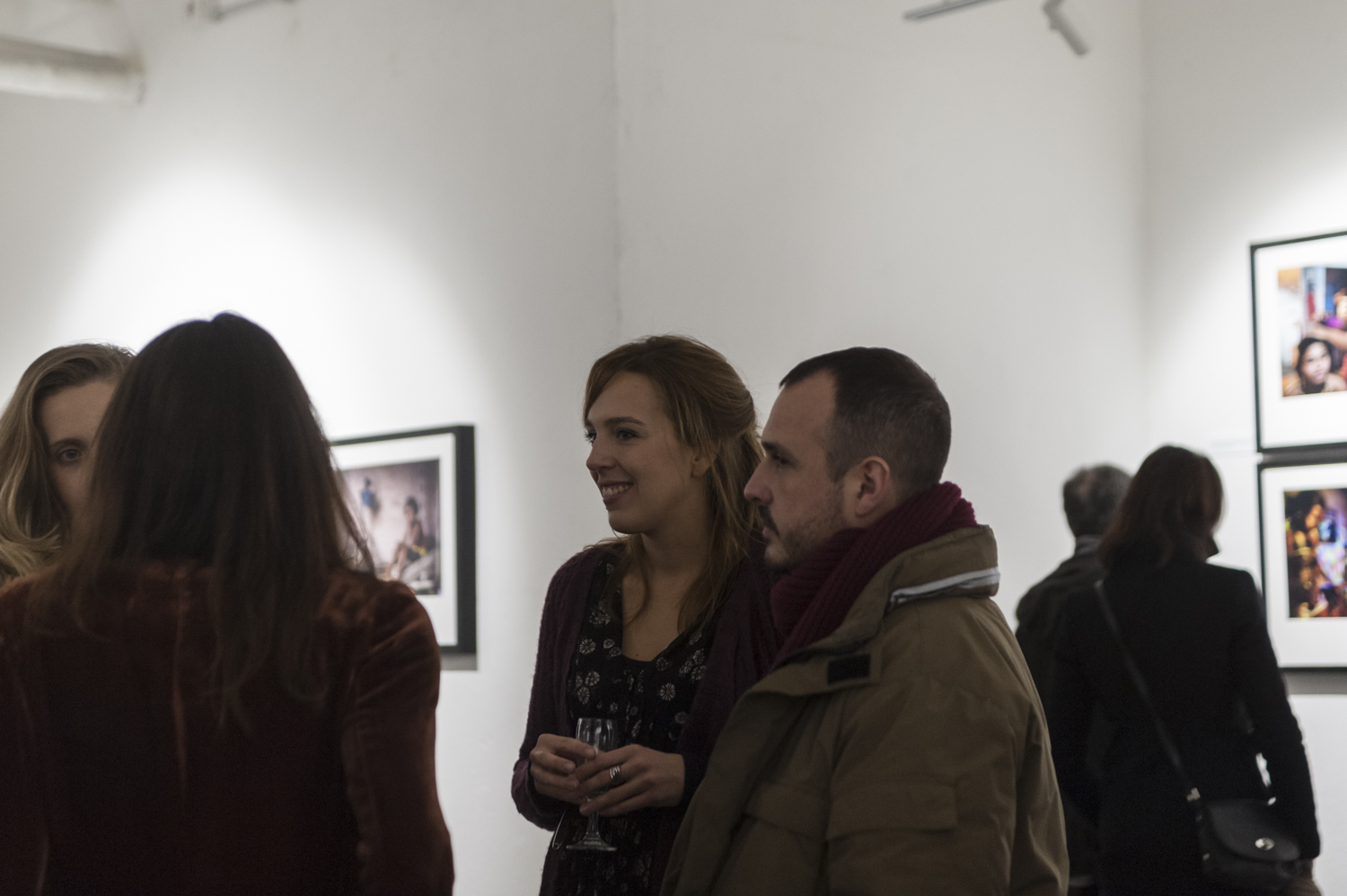 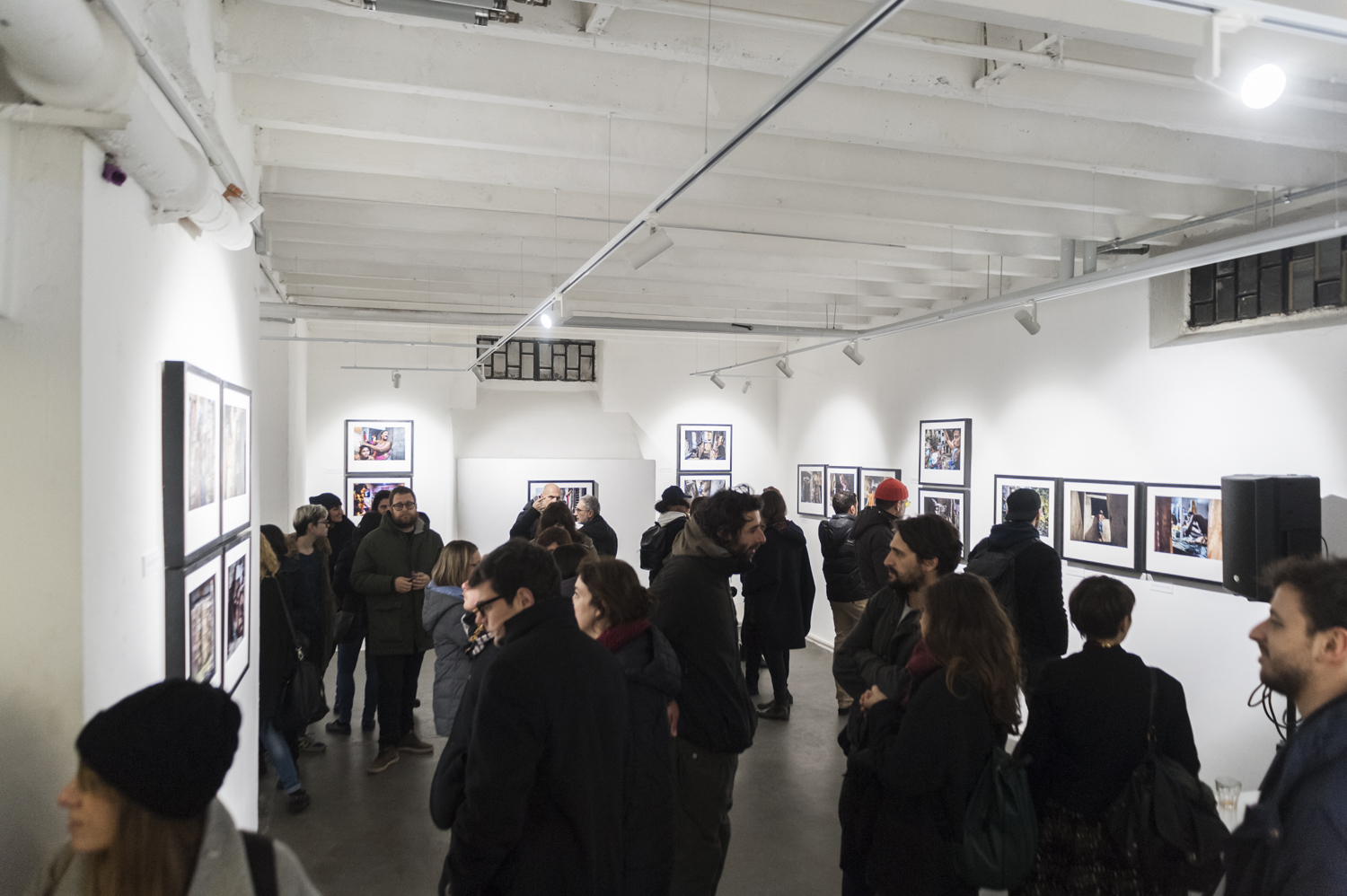 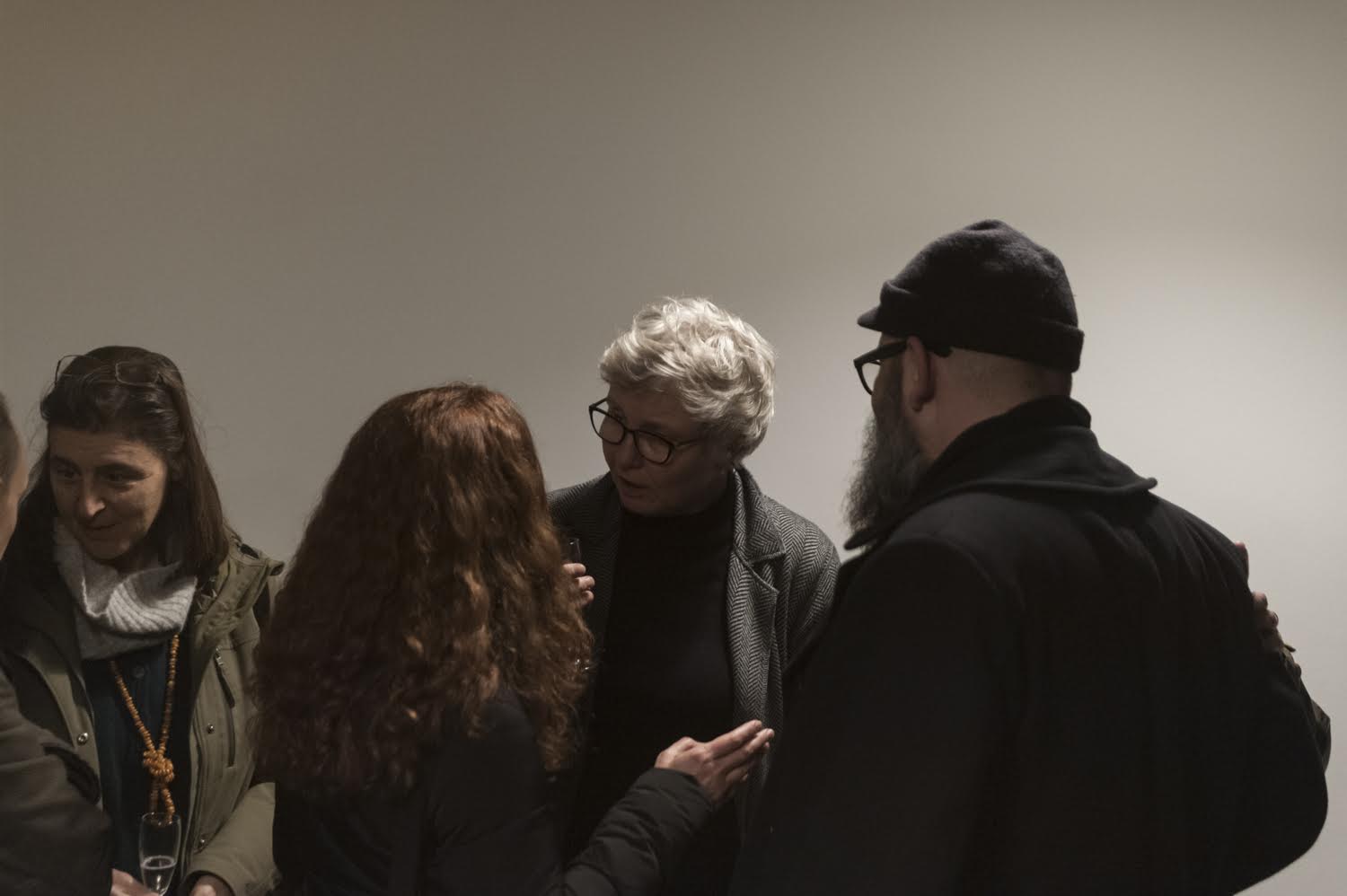 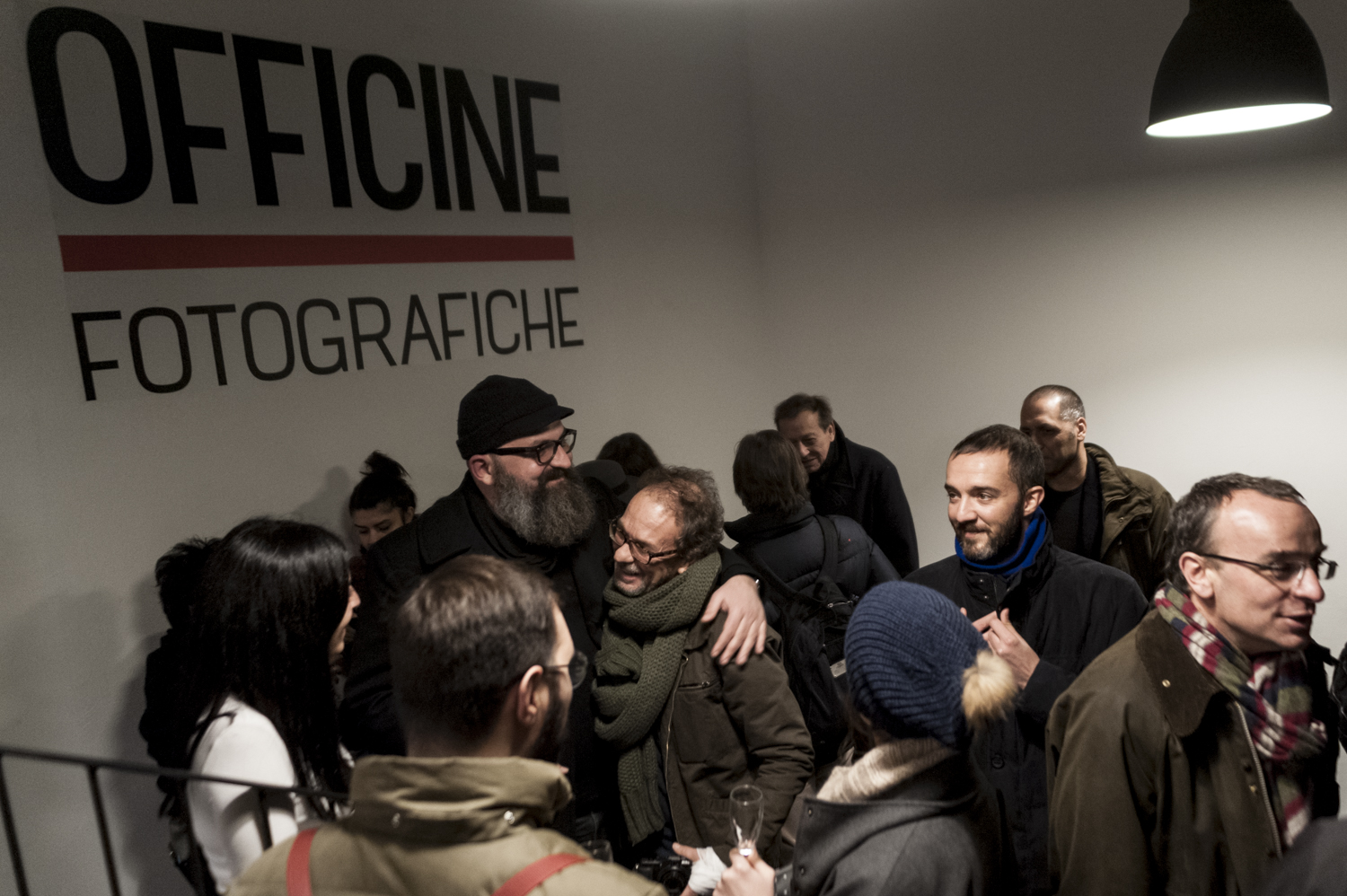 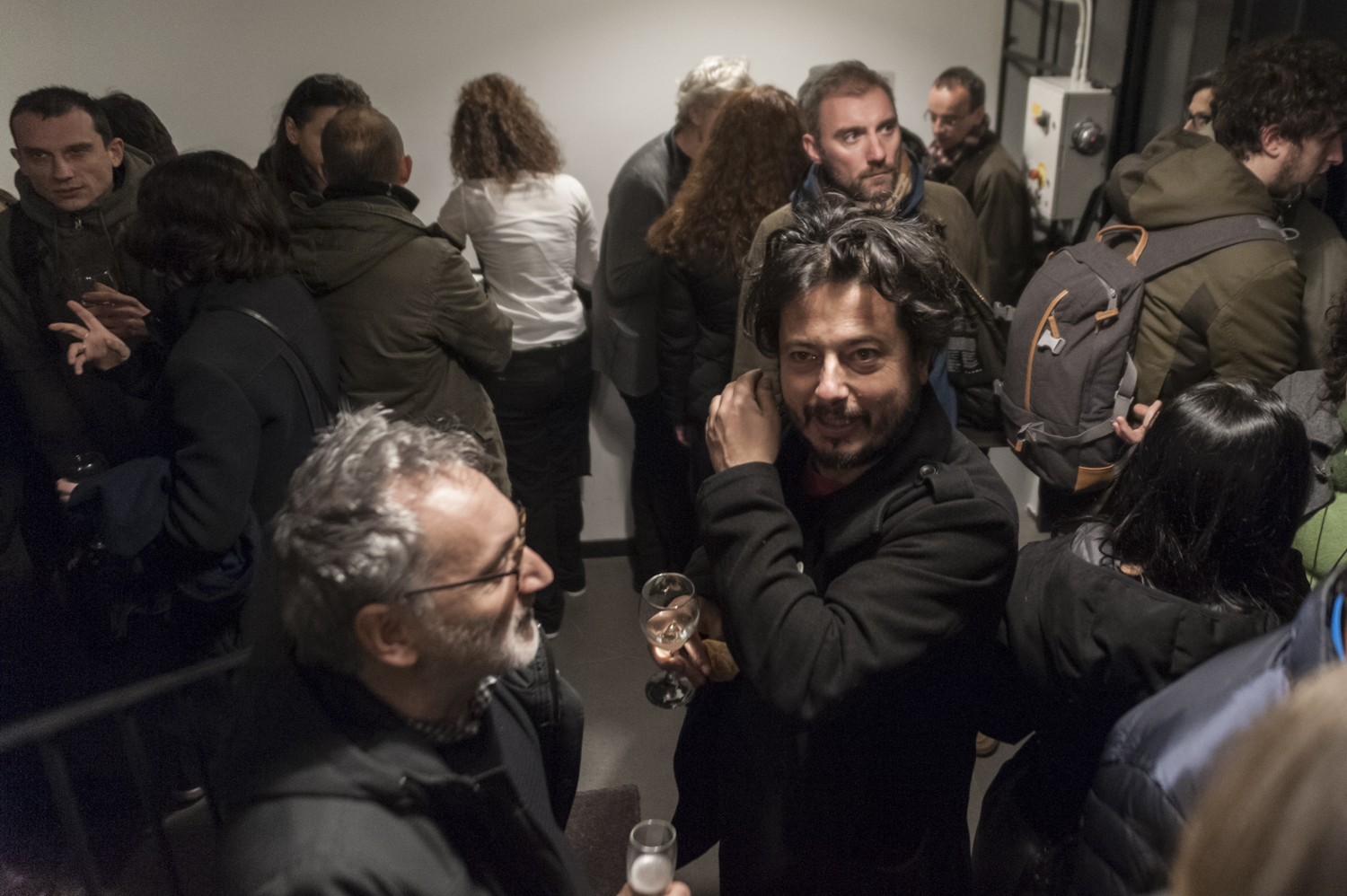 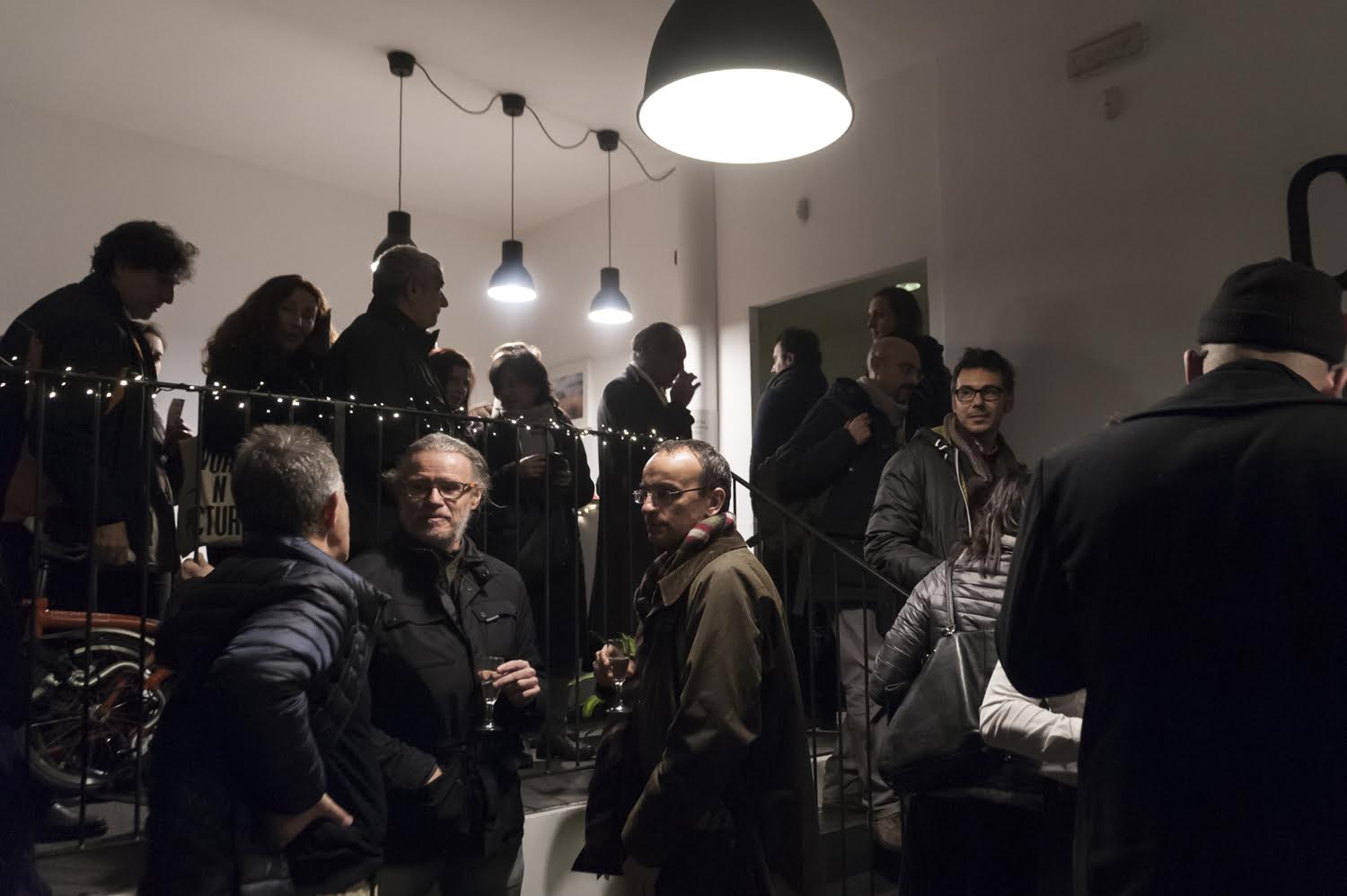 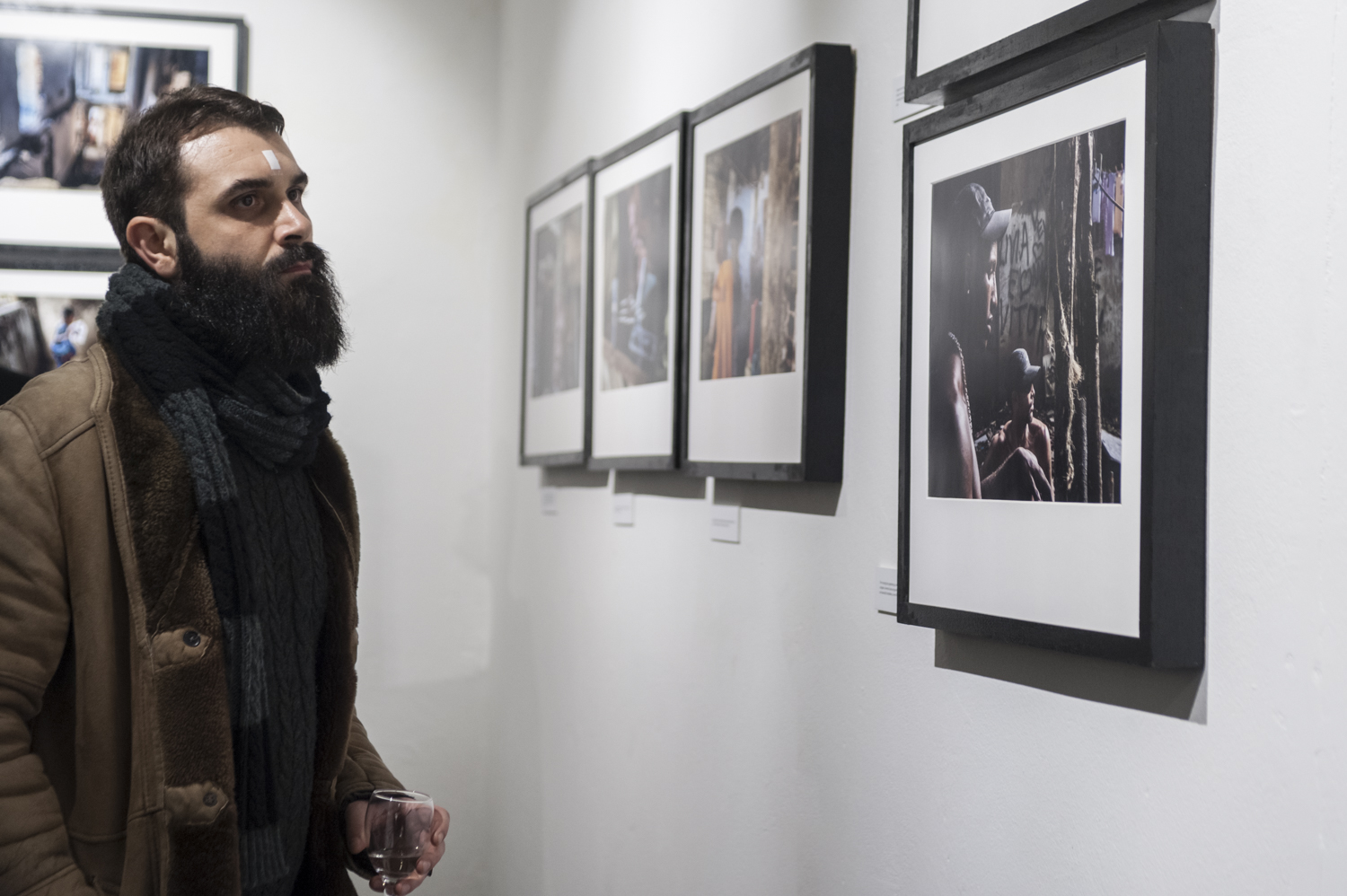 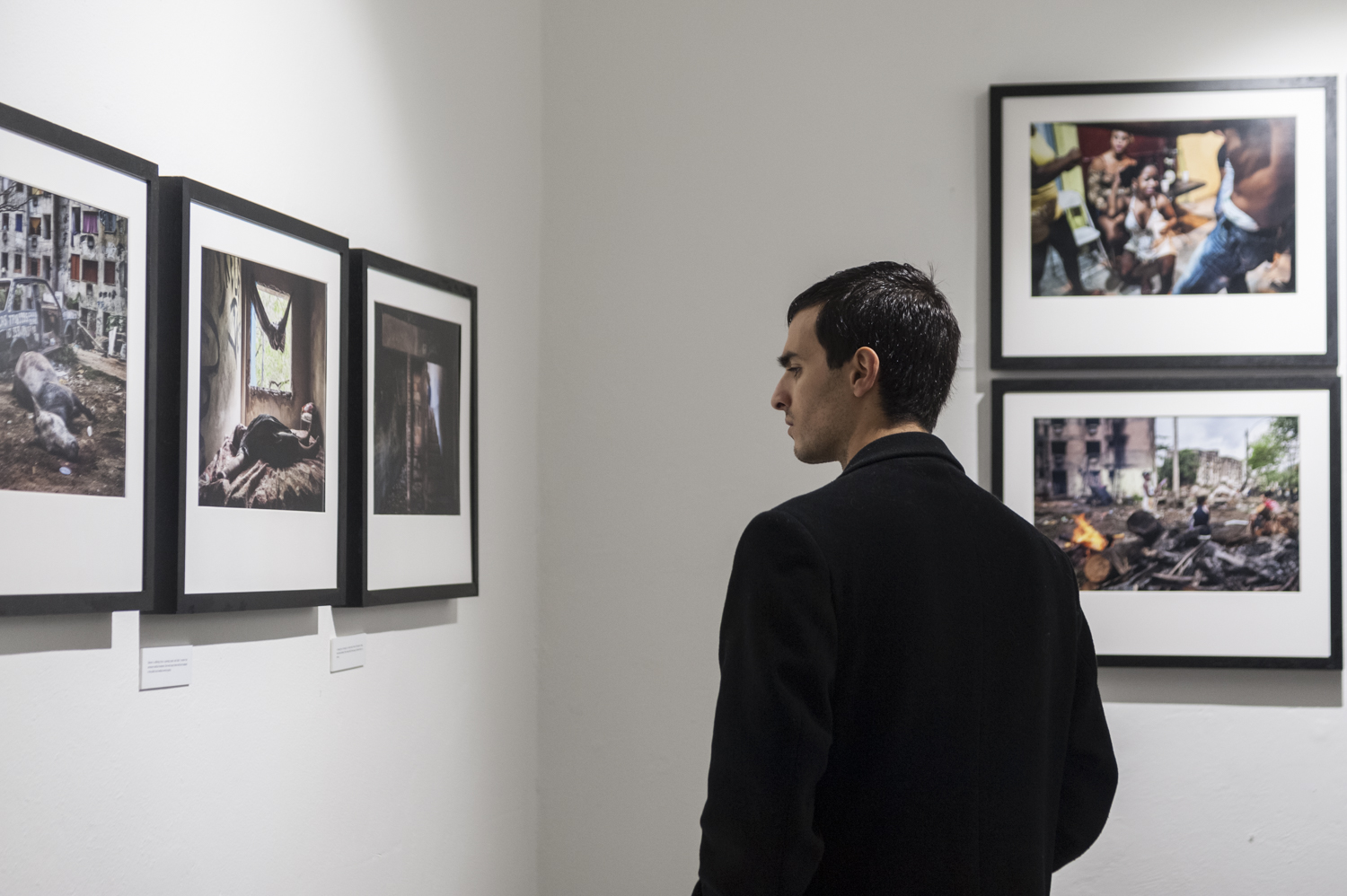 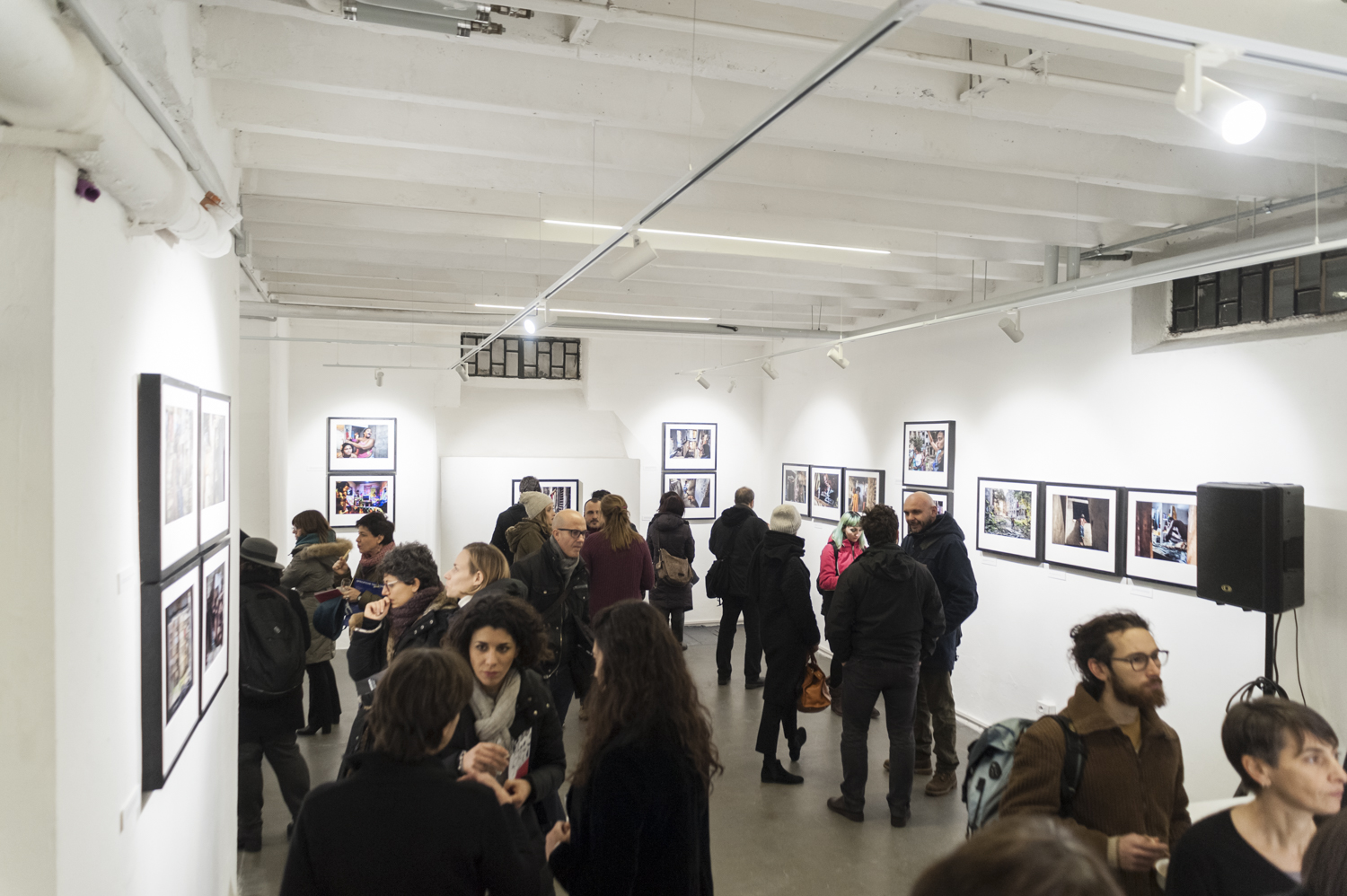